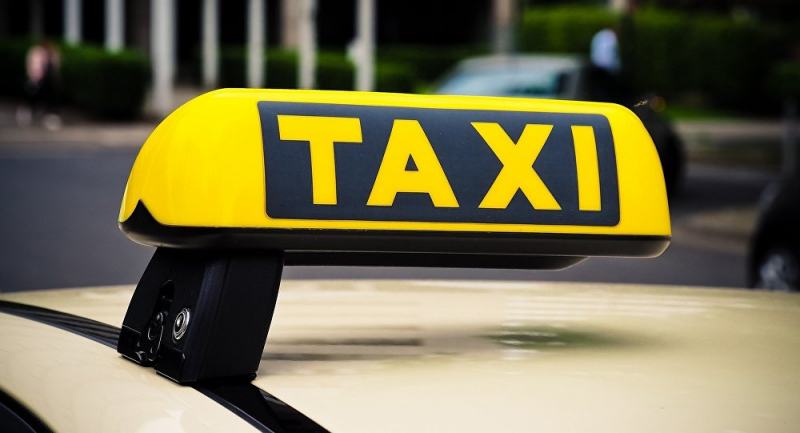 At first, Uber reportedly stuck to the bill, however they later confirmed there was an error and refunded the rider.

When all the bars close, Uber's surge pricing can be astonishing. You might hear a lot of horror stories, but they probably don't compare to the story of a Toronto passenger who claimed he was charged over $14,000 (CAD $18,518.50) for a 21-minute ride. 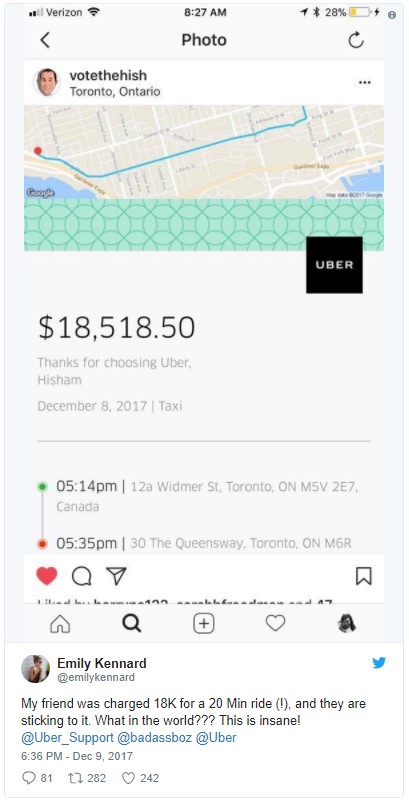 The brief trip was from 12a Widmer St. to 30 The Queensway. The ride was supposed to cost under $20. Uber has stated that it has since issued a full refund to the passenger. The company's spokesperson said that there was an error and it has been resolved. He added that they apologized to the passenger for his experience. A friend of the overcharged customer tweeted on Saturday about disputing the price. 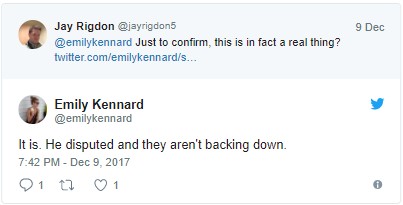 Uber has created enough trouble for itself recently, including a lawsuit from Waymo, a sexual harassment scandal, an FBI investigation, a power struggle with its former CEO, and, most recently, news of a hack that breached the data of millions of users.

Enter the email of the receiver:

Get more with Us
Best blogs

Your friends will save your money

Winter news and deals from RepoKar

The most affordable winter cars on Repokar

Spend this Spring season with a new car from RepoKar

Repokar gives users the chance to get excited and go through all the fun that takes place at a real car auction by having in front of them t...

Your friends will save your money

The new feature implemented by Repokar for this time is a brilliant possibility to save some money again, and namely to buy more for less money.

Fall is the time for cooler days and night. It's also for hot latte drinks! What better way to enjoy Fall 2016 than with hot, hot deals fr...

Read blog Comment this
We know that you are here mostly to see the Chrysler vehicles for sale available today or because you’ve heard that we can sell any car, that’s why you want to list it at Chrysler Auto Auction, and that’s great, but we’ve got a few more secrets you’d like to check. Our blogs page is one of our strengths because we write only current news from the automotive world, which each of us need to know. If you want to know more about Fiat Chrysler Automobiles, who owns Chrysler, who makes Chrysler, what’s Chrysler symbol and how does Chrysler logo look like, when did Fiat buy Chrysler, where is Chrysler museum of art located, read our weekly articles and we will become your Chrysler WIKI who knows everything. By joining us at our Chrysler forum you will be able to post your own comments and councils regarding our next topic of discussion.